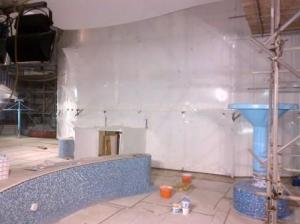 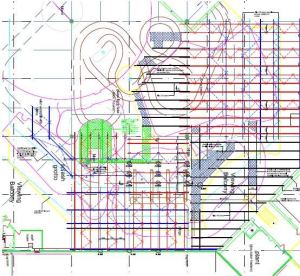 Stringent timescales for such a large amount of scaffolding. 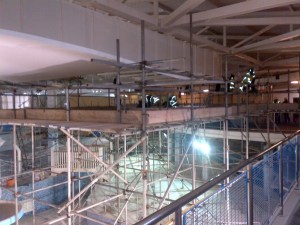 We used vast amounts of hanging scaffolds to ensure sleek operations by all trades involved.

This project meant we had a major interface with other trades during both the erection and dismantle of this scaffold project. This involved many inter-contractual liaisons.